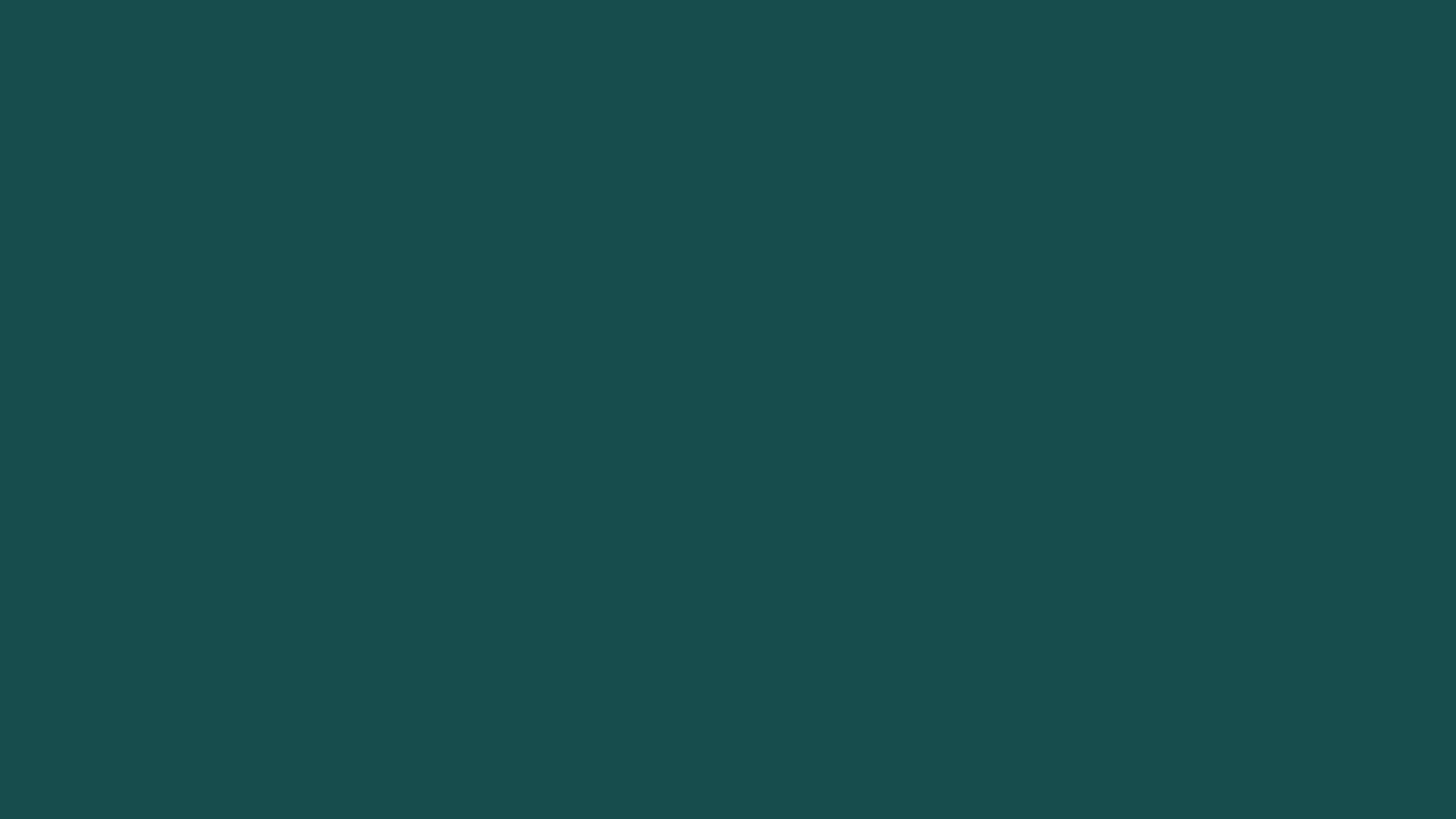 Working in the maritime industry is dangerous, but it should not put your life and health at risk. Unfortunately, many seamen find themselves severely injured on the job due to the negligence of their superiors.

To help seamen have safe working environments, the Jones Act was written. It can help seamen get the compensation they deserve when injured on the job due to negligence and unsafe working conditions.

Because the Jones Act is a general legal matter, it cannot even be removed from the federal court, but there are unfortunate situations where Jones Act cases are improperly removed.

If your Jones Act case was improperly removed, it’s important that you seek maritime legal advice immediately. Our Louisiana-based attorneys here at The Maritime Injury Law Firm can help contest the removal of the case to help you get the compensation you deserve.

Removal is a legal process where a lawsuit that was filed in the state court is then transferred to the District Court. In order for a case to be removed, the defendant must go through a lengthy legal process and prove the legal basis for the removal.

Jones Act cases cannot be removed from the federal court because they are a general legal matter.

Occasionally, Jones Act cases are removed, however. Most often, defendants will remove the case by arguing that the Jones Act does not apply to the case. This allows the case to be removed. If the case is removed, it is sent from the court to the United States District Court.

Once removed, the plaintiff (the injured party) can seek for the case to be transferred to the state court again. This transfer is known as a remand.

A remand is essentially when the superior court since the case back to the lower court to take a second look. Many Jones Act cases that were once improperly removed have been remanded and won through this process.

If you had a Jones Act case and it was improperly removed, you should not take it lying down.

Jones Act cases cannot be removed because they are serious legal matters. To pursue the compensation you deserve through the Jones Act, seek to have your case transferred to the court again.

However, do not do this without the help of a skilled maritime attorney on your side. Maritime law is very tricky and tedious. Only with an experienced maritime lawyer on your side can you get proper representation and fight for fair compensation after improper removal.

Our team at the Maritime Injury Law Firm is ready to stand by your side to help get your improperly removed Jones Act case remanded.

Seamen who have been injured on the job are entitled to compensation and safe workplaces under the Jones Act.

If your Jones Act case has been improperly removed in New Orleans, Louisiana, or the Gulf Coast area, we will help you fight to remand your case and get you the compensation you deserve.

Contact us to set up a free and confidential consultation